UEFA Foundation for Children and “Goal in Life” meeting 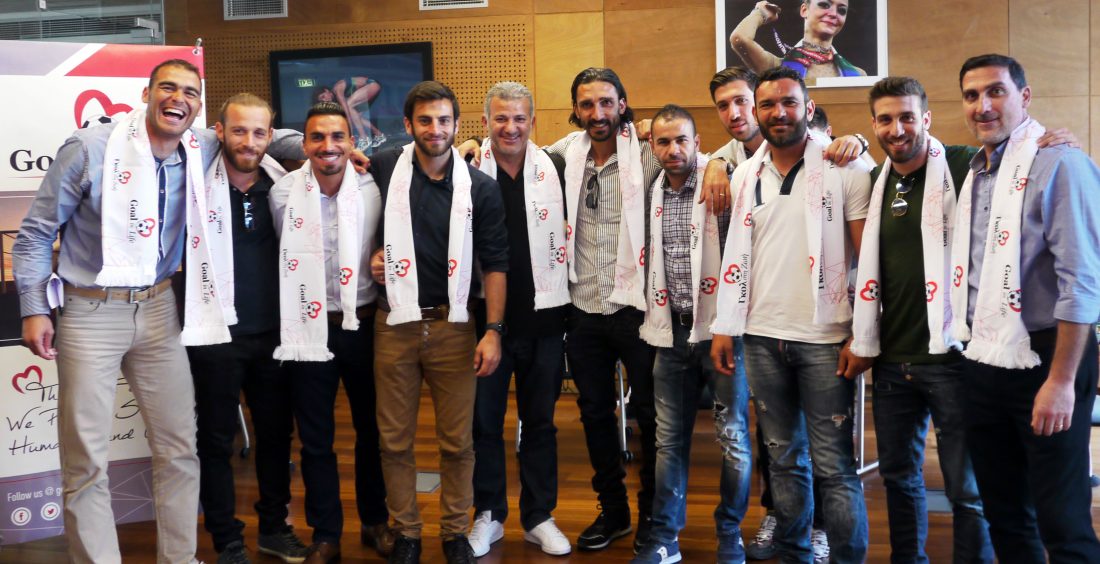 “Goal in Life”, a public benefit purpose Organisation of football players in Cyprus, considers an honour hosting in Nicosia the bilateral delegation from UEFA Foundation for Children and StreetFootballWorld since all the carriers are aiming in reinforcing the vulnerable social groups of the island. The meeting was set to get underway on Thursday (27/4) at the Olympic House, where “Goal in Life” offices are hosted, with a view to determining the arrangements for cooperation in the framework of an agreement to be concluded between the two parties.

UEFA Foundation for Children reinforces public benefit purpose projects throughout Europe that are associated with the improvement of living and the routine of sports regarding children. From 1999 the Foundation rewards annually the amount of one million euros towards an initiative that exploits the considerable potential of sports aimed at alleviating or mitigating problems of society.

“Goal in life” is the first charity-voluntary association of footballers that ever existed in Cyprus. Was the result of embracing an idea to establish a foundation exclusively by footballers nationwide and to reciprocate, as much as possible, all the benefits they earned through football towards fans and society in general.