PASP became a supporter of the first Charity - Voluntary Association of Football Players. 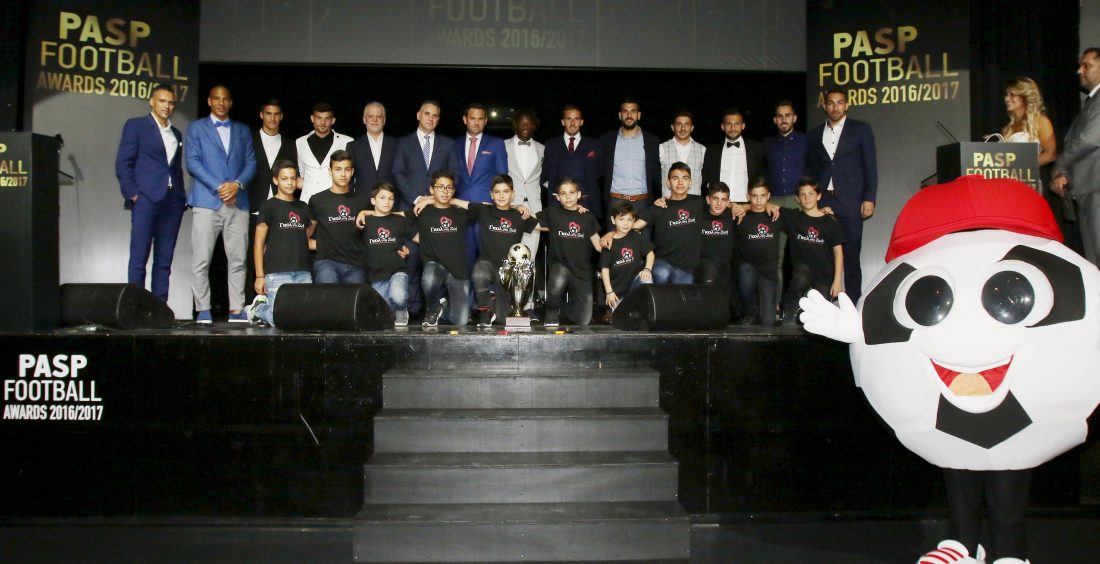 The annual event of Pasp Football Awards had been carried out on Thursday evening (11/5) and were dedicated to “Goal in Life”. Moreover during the ceremony “Goal in Life” mascot was presented for the first time even without a name since it will be announced next Monday (15/5) and will be chosen from the audience suggestions through a contest online.

As it was mentioned in the welcoming speech of Pasp President Mr Spyros Neofytides, «united we can achieve so much more and this is something that football players know very well» he added that «this is one of the many reasons that PASP became a supporter of the first charity association of  athletes, of “Goal in Life”, which was founded by PASP members and aims in helping our fellow men. This year’s PASP Football Awards are dedicated to the charity association “Goal in Life”».

“Goal in Life” would like to thank PASP for the great honour and congratulate all the candidates of PASP Football Awards 2016/2017 and especially the winners.

Relentless preparations are ongoing for the important event at the Presidential House on Monday (15/5), where the Charity – Voluntary Footballers Association “Goal in Life” will be officially presented, its cause, mission and the first actions aswell. The event is under the auspices of the President of Republic of Cyprus, Mr Nicos Anastasiades. 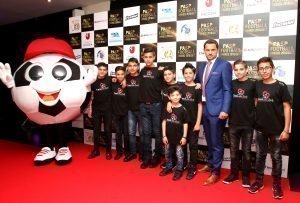 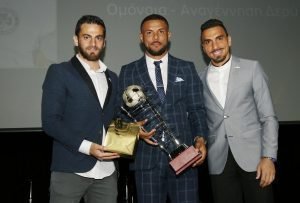