Founding Members – Board of Directors 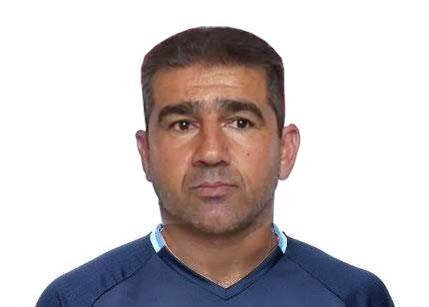 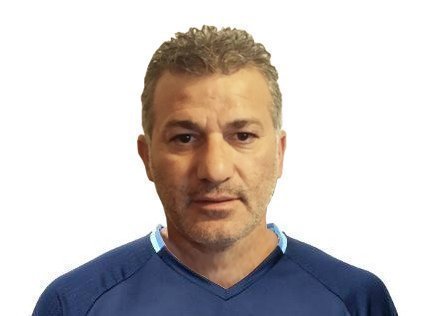 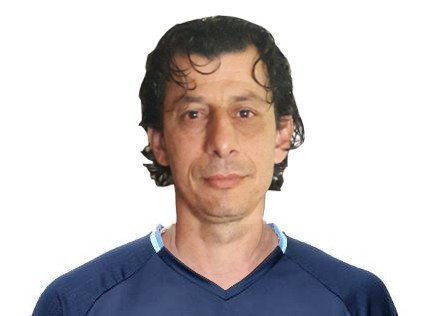 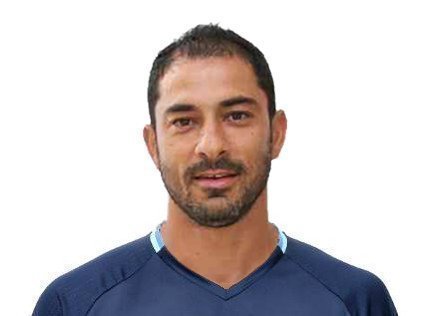 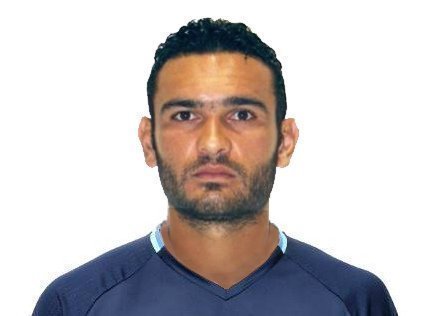 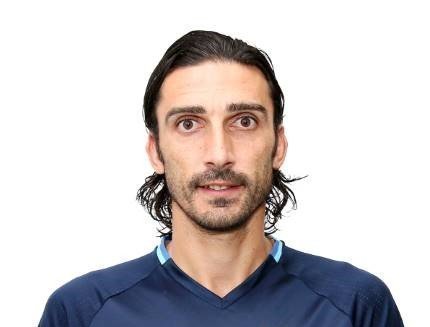 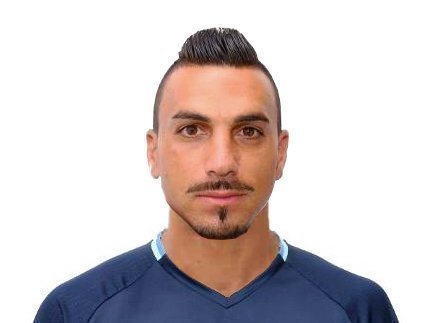 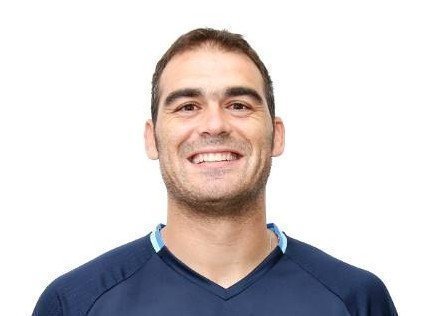 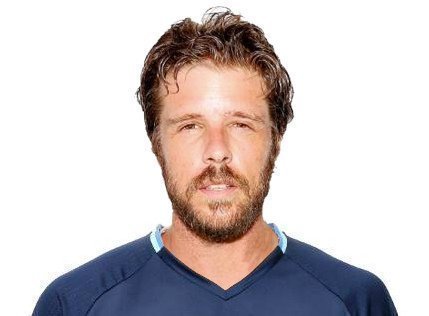 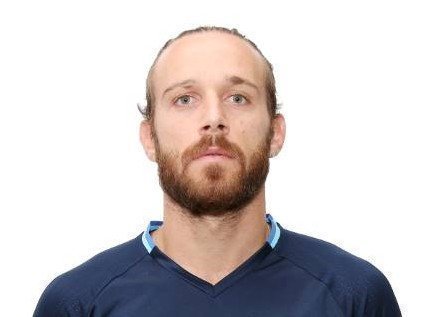 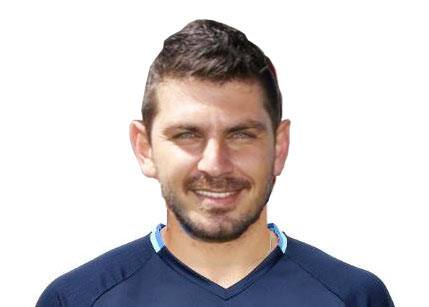 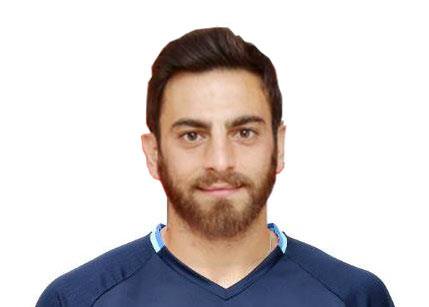 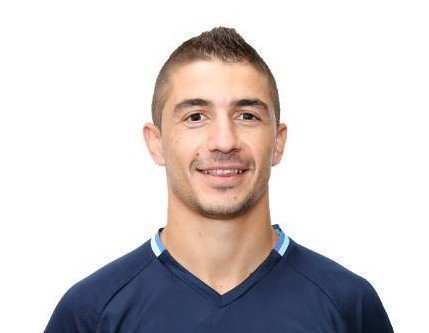 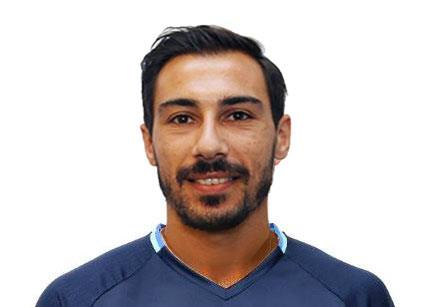 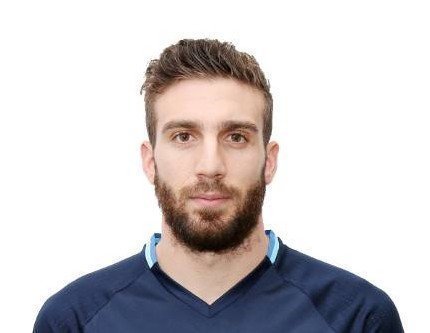 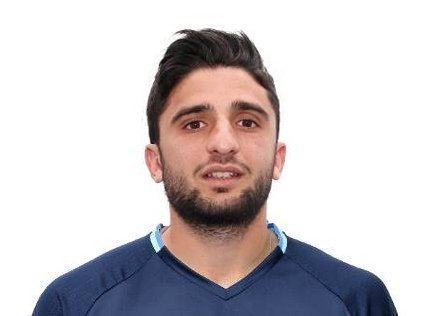 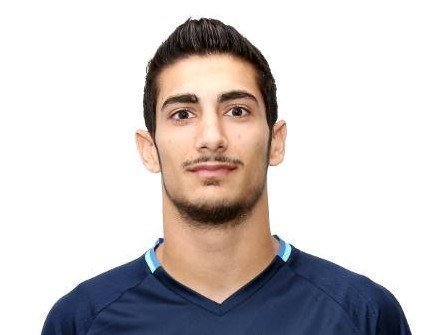 The «Goal in Life» was formed on 12th of January – a historic day for our football – when the 22 founding members from every city in Cyprus (active footballers and veterans representing almost all First Division teams) were gathered together, signed the statue of the newly formed Association and voted for the Board which already has started work and actions.
The Board is 11-member and has a term of three years. Board members have one vote each and are elected by the General Assembly by secret ballot.

Being a member of the Board is honorary and there is no fee payable for the participation in the meetings of the Board.

The General Assembly is the supreme organ of the association, that its decisions take precedence over the decisions of other organs of the Association and is convened once a year.