Establishment of “Goal in Life” 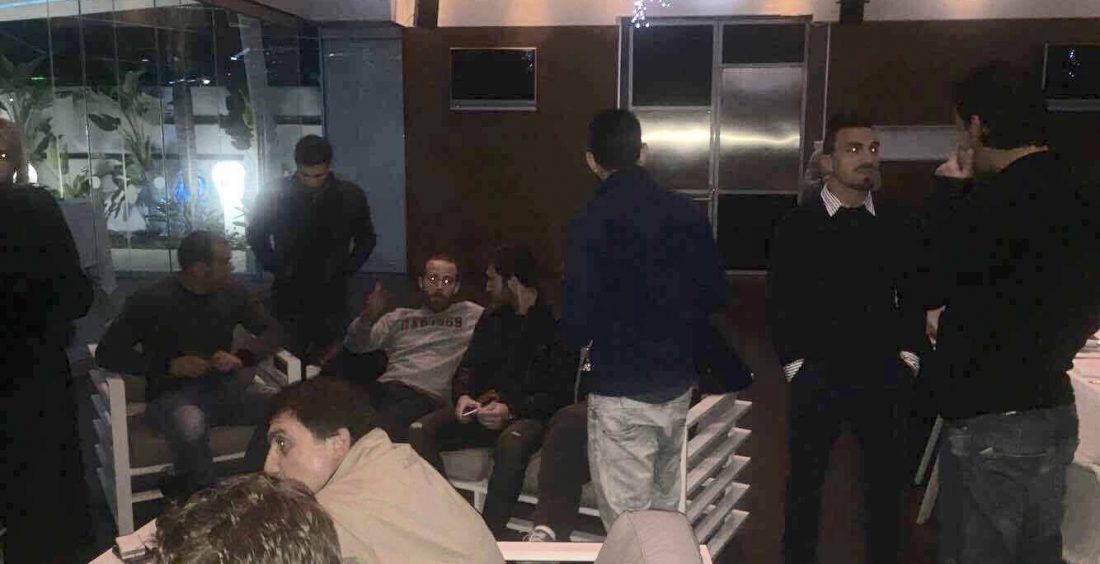 “Goal in life” has been formed οn 12th of January – a historic day for football – , when the 22 founding members founding members, (active footballers and veterans) representing all cities of Cyprus were gathered together at Lemon Park in Nicosia, signed the Statute of the newly formed Association and voted for the Board which has already started work and actions. 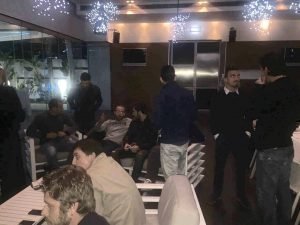 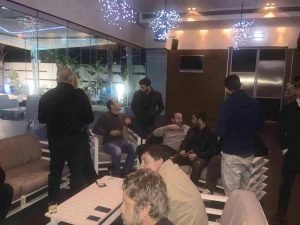 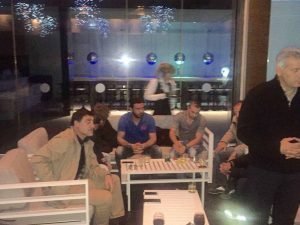